Alamar is a gated urbanization in La Cala de Mijas that consists of 9 apartment blocks, a well kept garden and an all year open swimmingpool that is mobility adapted and a free to use paddle tennis court.

The purpose of this website is to gather and share information for property owners and guests so that they can enjoy this lovely urbanization in the best possible way and get the most out of their vacation as possible. ApartmentsAlamar.com is in no other way affiliated with the administration of the urbanization.

Are you looking to book accommodation in Alamar?

History of the Village La Cala De Mijas
La Cala De Mijas was initially a small fishing village in Andalucia in the southern of Spain. The fishing village began to change from a classic white-painted village to a vacation destination in the 1960s, this was when the charter tourism from Scandinavia started with flights to Malaga! The village is centrally located on the Costa Del Sol with a 25-30 minute drive from both Malaga and Marbella.

From the beginning, the village was called La Cala del Moral (Mulberry Bay). It was named after the local industry wich was to cultivat Mulberrys in a large scale. But at that time another village in the same region had the same name, so in the early 70s the villages name was changed to La Cala De Mijas (Bay of Mijas).

One of the historic sites is the watchtower, located in the middle of the promenade. It was built in the 16th century, it’s popularly called “Torreon”. It is one of four watchtowers that is located along the coastline of Costa Del Sols. These watchtowers were used until the early 19th century when the coast often had pirate attacks…

La Cala is now a lively tourist town with about 25000 permanent residents and in the summers around 60000 residents in total. La Cala have tried to keep the houses low in order to get a nice cosy feeling, so very few houses are more than 4 floors high. The beach that stretches for miles is fantastic! There is space for everyone, sandy beach everywhere and nice restaurants every now and then! At regular intervals there are showers you can use freely, gym and playgrounds are available in a few places. Along the entire shore there is a 6-7 kilometer promenade which is completely handicapped accessible!

On Wednesdays and Saturdays there is a larger local market where you can buy everything from clothes to food!

The entire coast here in goes under the name Costa Del Sol, the Sun Coast, and here comes tourists from all over the world to experience summer and sun and the worrying free existence! The name Costa Del Sol comes from its 320 days of sunshine per year, which people are happy to talk about.

Andalusia’s inlands is Europe’s hottest region. The average temperature in January is 12 degrees and during the summer around a comfortable 30 degrees, with peaks up to 35-40 degrees. It rains rarely… The capital of Andalusia is Seville. Seville was Spain’s entry to the west and the major trading city that also exported many Spaniards to South America, this is why so many of the south american countries speak the Andalusian dialect of Spanish! 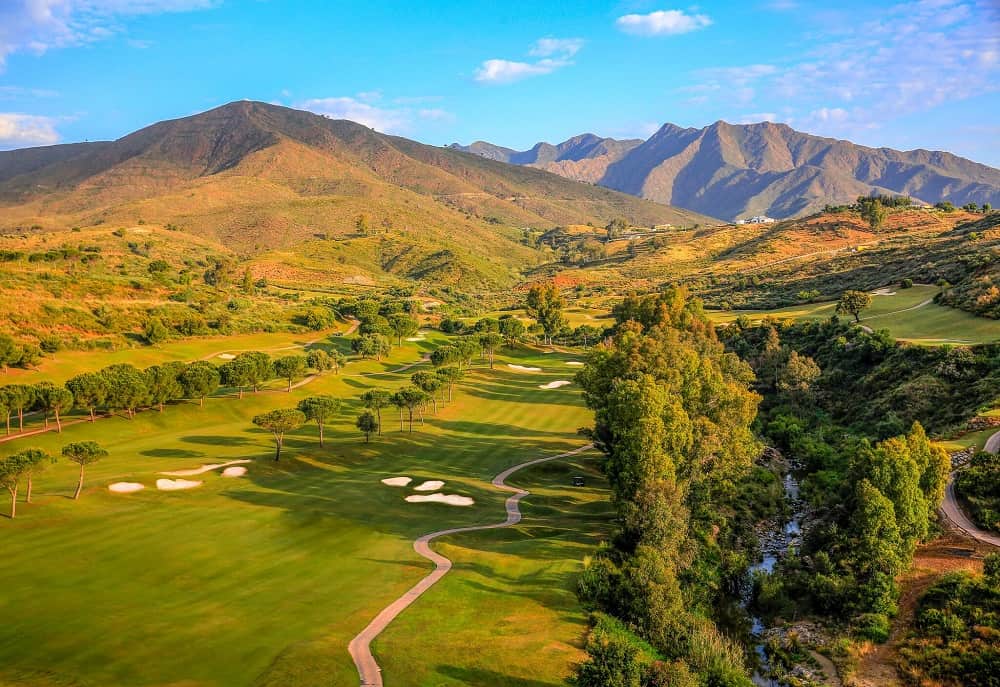 Golf on Costa del Sol When the summer is ending and many tourist go back to work, we have the […] 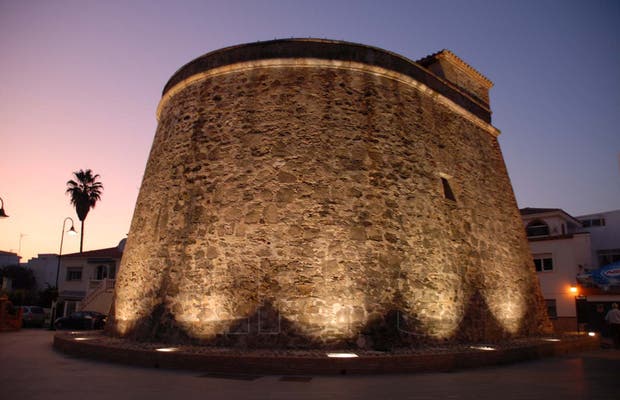 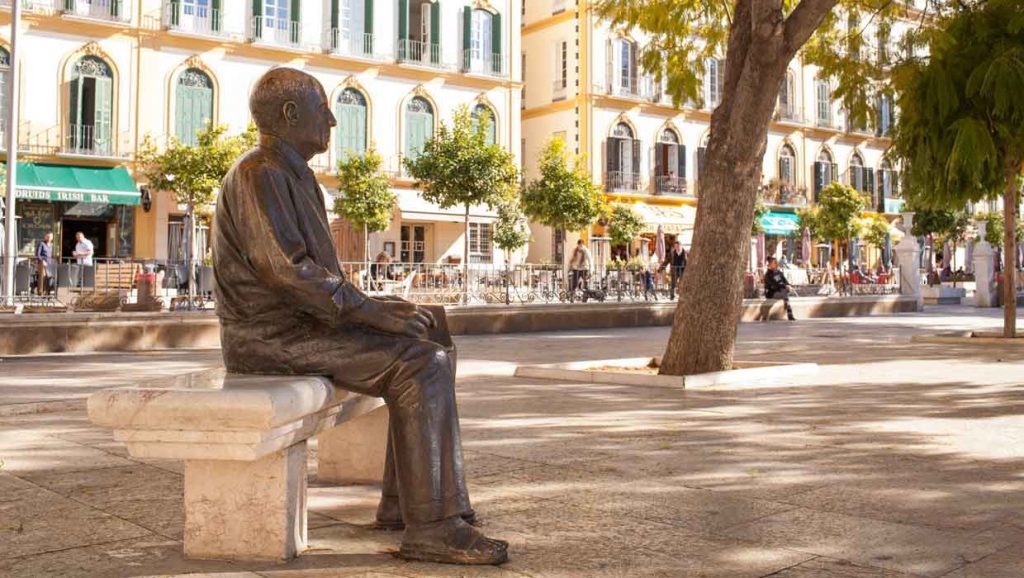 Well known as the major gateway to the Costa del Sol, Malaga attracts millions of visitors annually. The sprawling Gibralfaro [...]